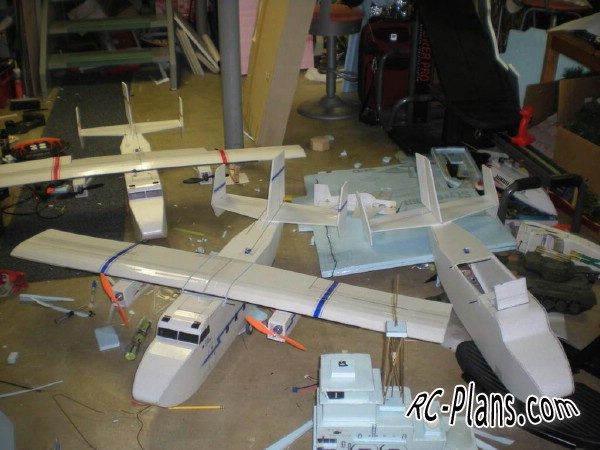 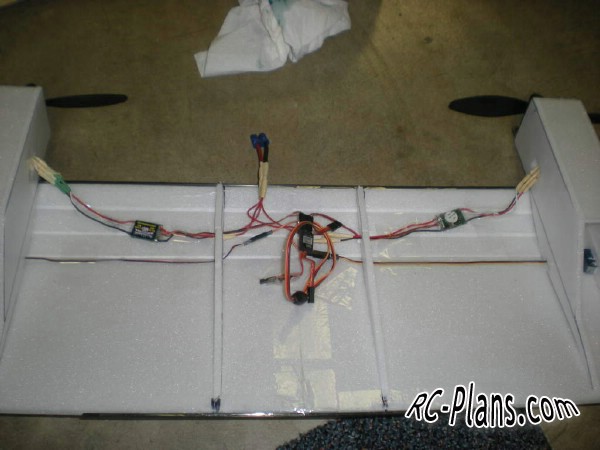 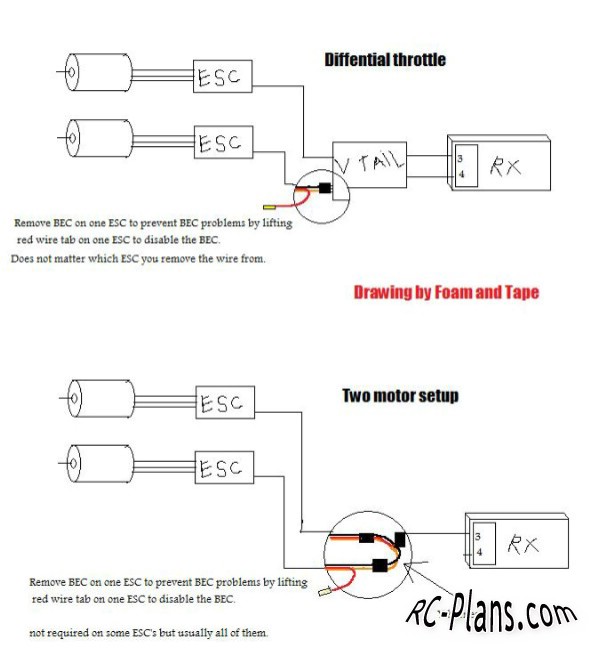 They plug into channel 3 and 4 (ch 4 uses a Y-harness for the acutal rudder and diffental throttle) I don’t think the actual rudder is needed since the diffrental throttle has so much pull. 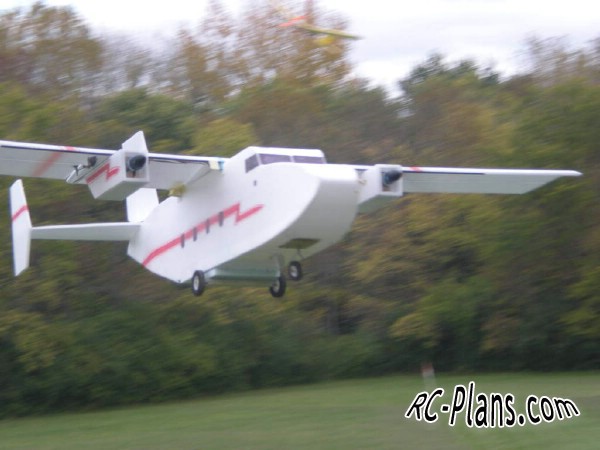 You can choose the drawings of the desired size. 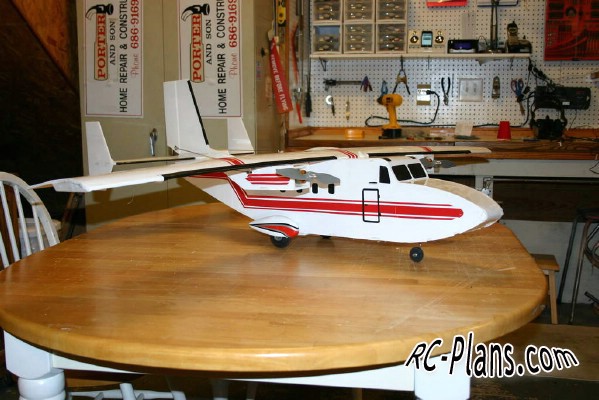 In a small amount, this aircraft model also flies well. 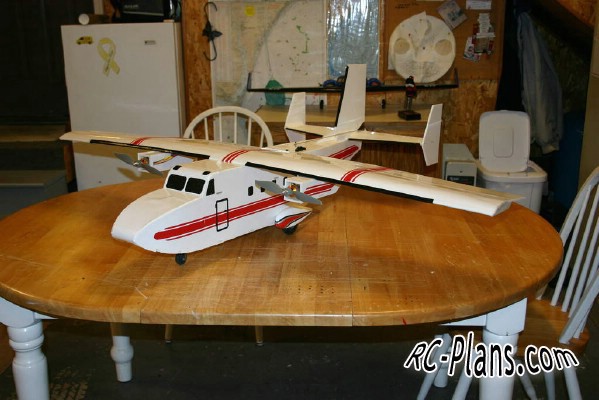 The Twins Cargo can take off and land on the water. 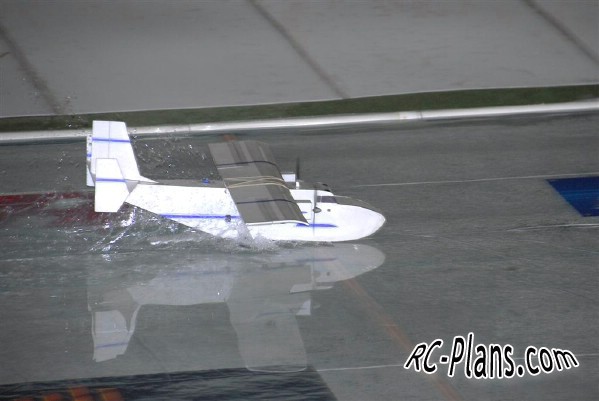 Look at the video of the assembly of this aircraft model.

And this is a full-size aerial model picture. 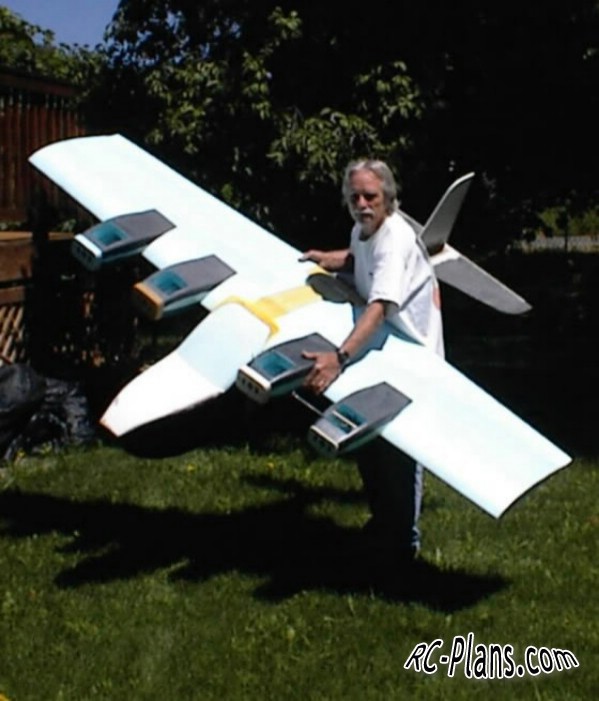