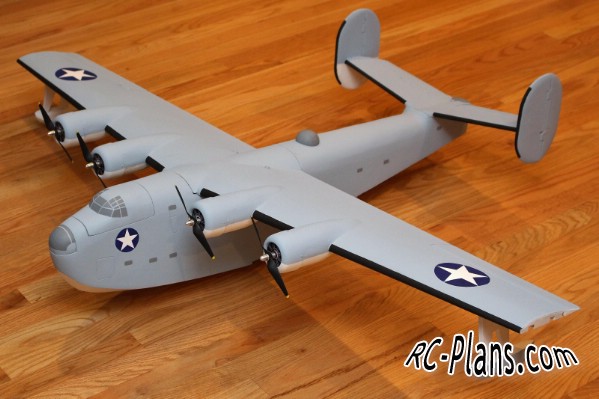 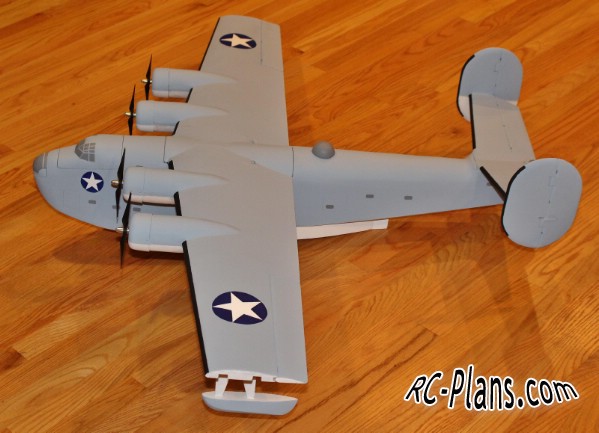 This model is built almost entirely from 6mm and 3mm Depron, and features four motors and working retractable wingtip floats. With a 60” span and 41 oz AUW, it has a nice light wing loading (only 12.6 oz/ft2) and can be flown slow and scale-like and in small fields. 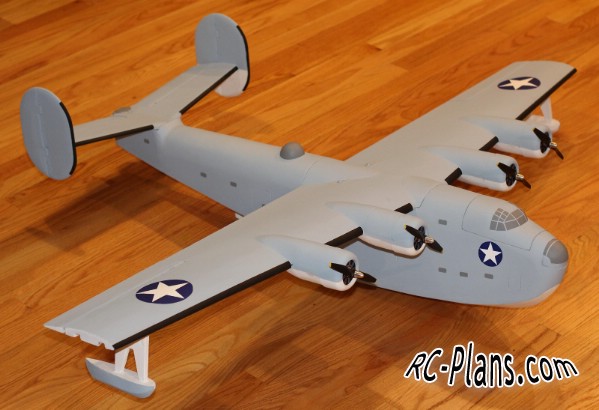 The PB2Y was one of the more obscure American warplanes from WWII, and even devout airplane geeks often struggle to recognize it. It was intended to be a larger and faster replacement for the famous PBY Catalina, but never achieved the same level of success (due in large part to poor range capability). About 200 were built and used throughout the war for long-range patrol, transports, anti-submarine, and bombing. Today only one Coronado survives, and is on display at the U.S. Naval Air Museum in Pensacola, Florida. 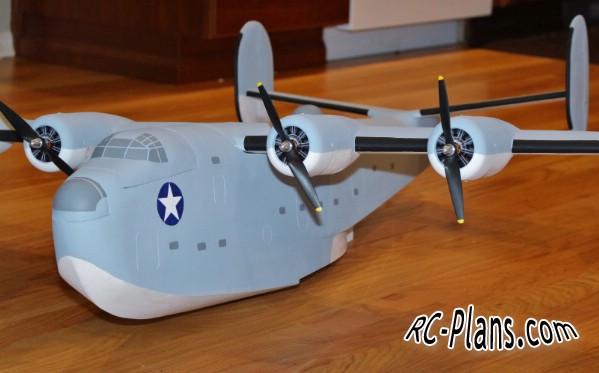 While the PB2Y may be an obscure airplane to some, it has always been near and dear to me since it’s the primary airplane my grandfather, Lt. JG Leland Shumate, piloted during WWII. I grew up hearing amazing war stories about his exploits in the airplane, so it has always been on my lifetime “bucket list” to someday build an RC model of the PB2Y to honor his legacy. Hence this model! 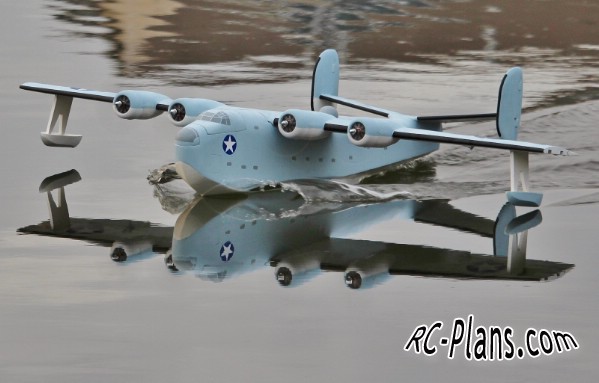 Needless to say, there’s no need to use more than half-throttle on this model and it cruises well at only quarter-throttle. I also used counter-rotating props to eliminate asymmetric thrust effects, made possible by the fact that APC makes both standard and pusher rotation versions of their 6×4 prop. I would have included differential throttle for better control while taxiing on water, but the extra channels in my 7 channel receiver were already being used for the retractable wing tip floats 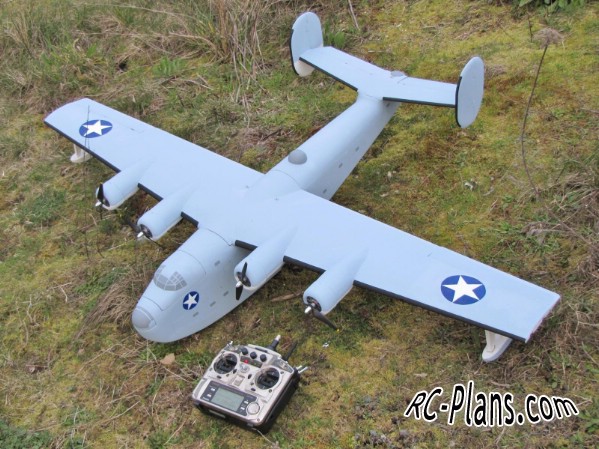 How to make a radio-controlled aircraft model Consolidated PB2Y Coronado